Netball Club runs on a Thursday after school and we train years 3 to 6, both boys and girls.

Netball is a fast moving game for 7 players on court who aim to pass a netball to two shooters who are allowed to score.

Netball encourages vital life skills such as: teamwork, communication and discipline. It is an excellent way for all children to exercise, learn new skills and have really good fun! 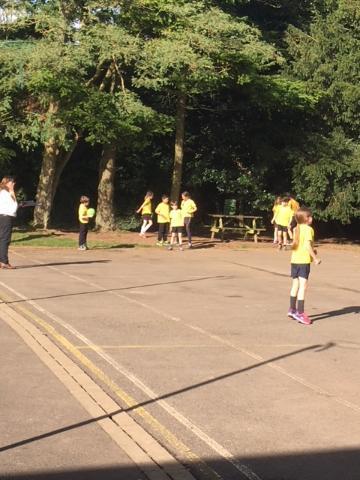